All Collections
Administration
Teams and Users
User Roles and Rights

Written by Julien De Coster
Updated over a week ago

In Elium there is a distinction between the generic role of the users (system role), independent of their affiliation to spaces, and a specific role per space.

The combination of the system role and the role in the space grants the user certain rights.

All Elium users, whatever their role, have universal rights.

Discover in the section "Adding Users" how to add one or several users as well as all the setting related to the users.

Some typical examples of profiling rights 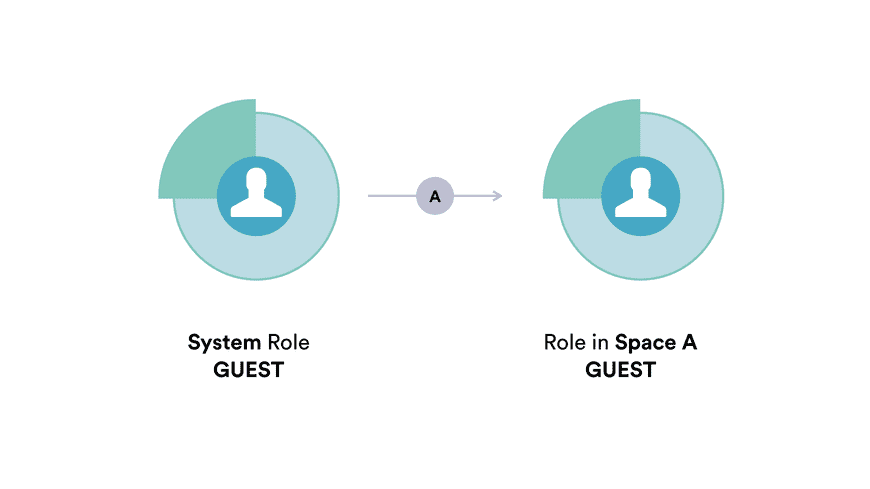 This user does not have a personal space; he/she only sees spaces to which the administrator granted access (cannot see all the public spaces); he/she only has read-only rights in space A; he/she cannot tag.

Usage : This is a much-used combination for outside people, suppliers, trainees who are given only very specific access. 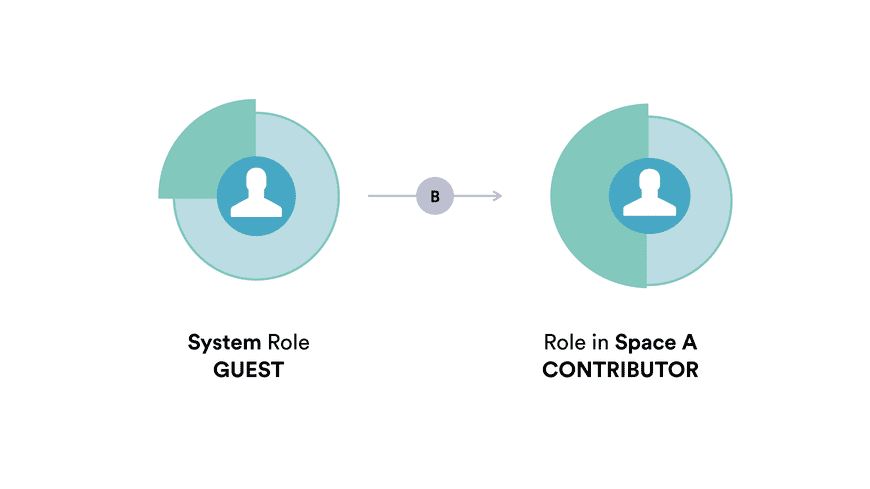 This user does not have a personal space; he/she only sees spaces to which the administrator granted access; he/she has contribution and tagging rights in space A.

Usage : For people who only have very limited rights, except for a specific space A. 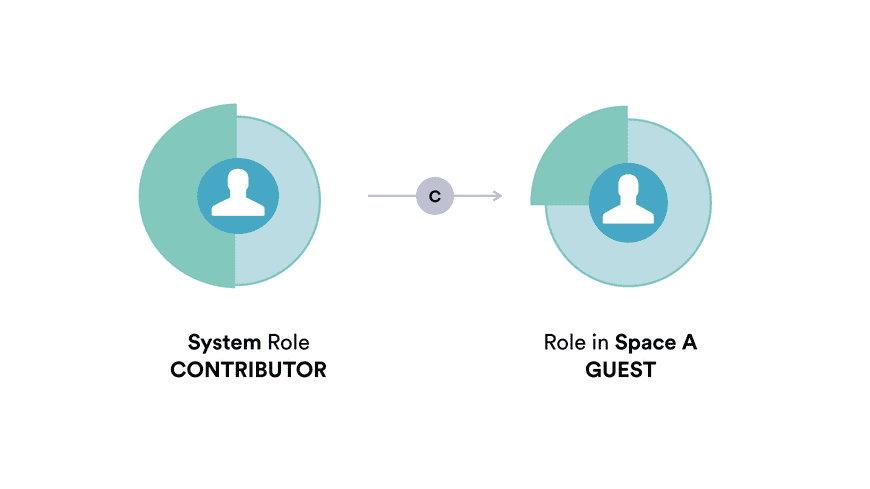 This user has a personal space; he/she can freely go to public spaces and only has read-only rights in space A. 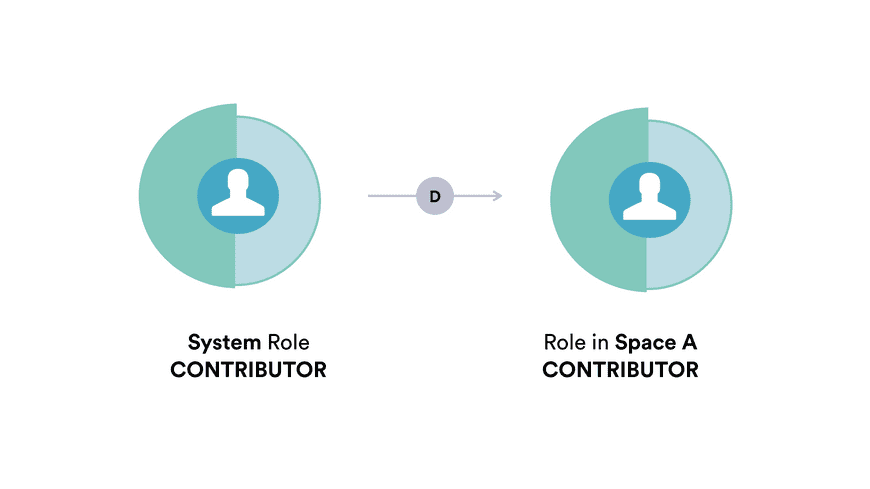 He/she can freely go to public spaces and has contribution rights in space A (add content and metadata).

Usage : For all groups of users who are not treated specifically. 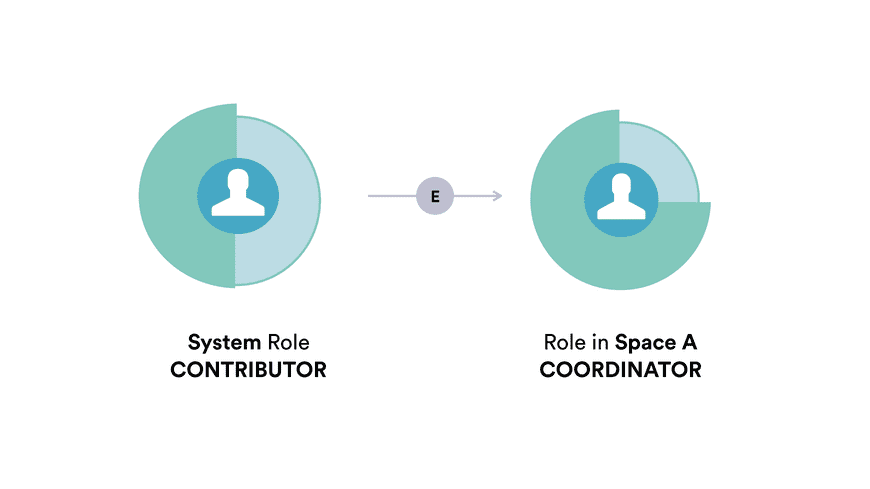 He/she receives additional rights to contents in space A: 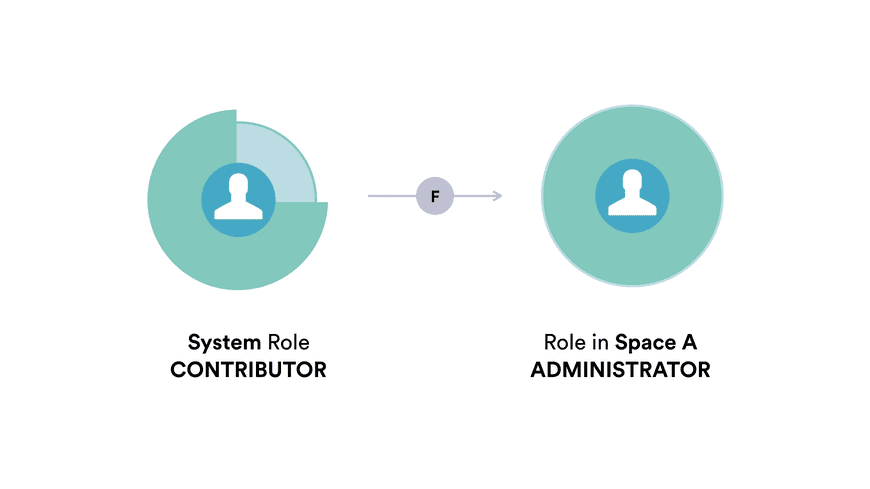 He/she receives additional rights, supplementary to the coordinator of space A:

Did this answer your question?